Substance abuse continues to impact families and businesses to an astounding degree. Drugs are more available now in a more staggering array than ever before. The rate that life runs at drives more and more to either experiment with or use substances. First as an escape, then to fill an addiction. 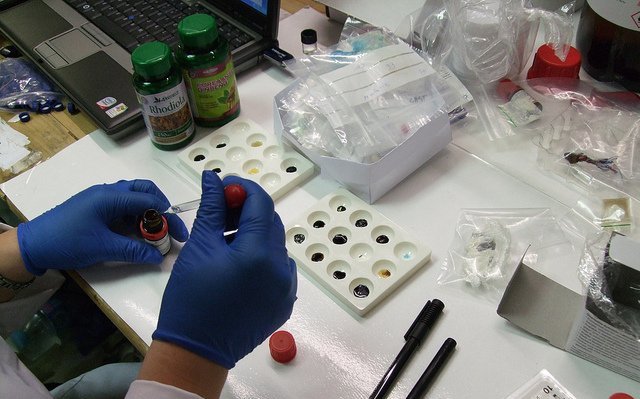 Families and employers are left to pick up the pieces in the wake of destruction that abusers leave behind. Repairing destroyed relationships, financial disaster, and declining health take up so much time, money, and life that you can hardly remember what started the abuser down their road in the first place.

When the user decides that now is the time for them to change, what are the tools available to hold them accountable to the path they want to walk?

Urine drug screening is a low-cost, low-tech option for testing for the use of many different types of drugs. The tests indicate the levels or presence of the drug or its metabolites in the system of the user. Typically the tests do not show when, but if the individual used the tested for the drug.

The test is based on the principle that drugs or metabolites of drugs will bind with their specific antibody as it moves by capillary action on the litmus strip. If the drug is present, it will react with the drug-protein conjugate, and a colored line will be visible on the test strip.

Urine drug screens provide for quick, efficient, and increasingly accurate testing of subjects. For the prevention of cheating on the test, clarity of the sample is assessed. The temperature is also measured immediately on the production of the test sample. To clear and it could have been tampered with, to cool or warm and, again, tampering is a possibility.

Hair grows at an average rate of .5 inches per month. A one and one-half inch sample will give you up to 90 days of testing. The drug or drug metabolite becomes a part of the hair by means of the bloodstream during hair production. The result is the drug, or the metabolite becomes embedded in the hair.

The test is twofold, the first part is a chemical test similar to urinalysis, where the drug or its metabolites are measured for, using enzyme-linked immunosorbent assay, a biochemical technique. Following initial positive results, gas chromatography or liquid chromatography are used to validate further and identify substances used. In chromatography, the material is dissolved in a fluid then carried through a structure carrying another material. The speed of the constituents moving through varies based on what chemical compound make up the tested material. Chemical components can be isolated and identified based on the subtle differences in the compounds separation.

The technology is advancing rapidly because of the need for testing and higher levels of accuracy needed. More often than not, even the speculation of drug use can begin to have an impact on the user. The conversations should drive each party to consider next steps for testing and dealing with potential drug use.