2012 was a good year for smartphones. Many companies launched their smartphones and some new players entered the market. Many products hit the right target, while some missed it. The main focus was on improving customer experience and providing them with a range of features in a more-or-less budget oriented phones. A big-screen (more than 4.0 inch), a dual-core processor, capacitive touchscreen, and latest mobile operating system were what most phones included.

2013 started with the CES, where many companies launched their phones. Sony launched the Xperia Z which instantly received appreciation. Huawei launched its Ascend Mate. There are many smartphones that have created a lot of buzz before their release. Here in this post, we have a glimpse at them. 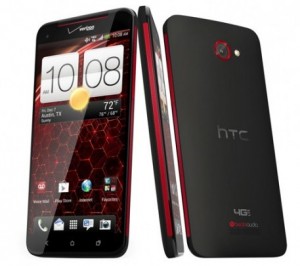 HTC recently launched the 8S and 8X Windows Phone. 8S was more budget-influenced. Now, the tech giant is all set to launch the M7 in 2013(still not sure when). It would have a 4.7” inch screen, HTC Sense 5.0 and the latest version of Android. Its display boasts of 468 ppi and 1920 X 1080 resolution display. It will also have 13-MP camera and 1.7 GHz quad-core Snapdragon processor. More details about this phone would be launched in Mobile World Congress. 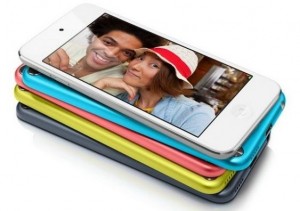 Several rumors about iPhone 5S have been leaked on the Internet. Also reports have also surfaced that Apple is making budget-oriented iPhone this year. Anyway, iPhone always remains one of the most awaited phones each year. 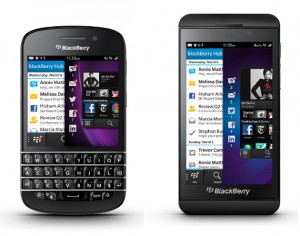 Hope you guys haven’t forgotten BlackBerry. BB10 is RIM’s last hope in a market where it is struggling to attract customers. They have recently launched two new smartphones in the market- Z10 and Q10. BB10 boasts of a redesigned BlackBerry OS, 4.2” inch display with a pixel density of 355 ppi, and a 8.0 MP primary and a 2.0 MP secondary camera, 2GB of ram, 16/32 GB of memory, 1,800 Li-Ion mAh battery, a micro-SD slot. The specs are really impressive and it is clear that if BlackBerry has to bounce back in the market, this is the phone that they can pin their hopes on it. 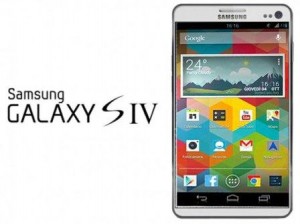 How can SAMSUNG not be included in this list? Galaxy S4 is supposed to launch in April/May. It is going to feature a 13 MP (2MP on the front too) camera with quad-core Snapdragon S4 processor. Some reports have said that it may have a super-flexible and foldable display. This phone has some large shoes of Galaxy S3 to fill. 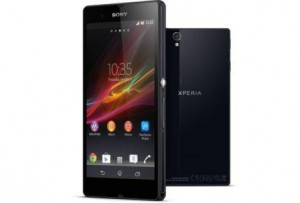 This phone was launched in CES 13, Las Vegas. It features a 5.0 inch screen, S4 quad-core’s processor. It also has a 13-MP camera. The killer feature with this phone is that it is reported to dust and water resistant. It may be the best phone by Sony, ever.

Bigger needs to be bigger. That’s the philosophy at Huawei it seems when they launched the Ascend Mate phone. It outsmarts S3 screen size. Ascend has got a 6.1 inch screen. Some people have criticized this decision. However, with that big a screen, Huawei may become a serious contender in the tech market. The phone has 2 GB of RAM and a 1.5 GHz processor and the screen size is bigger than Galaxy S3 and the Note II.

2013 seems an exciting year for smartphones with new mobile OS being launched this year.