We all know that our planet has limited resources with an ever growing population.  Just simple math will tell you that the planet only has enough food resources for around 10 billion people and that we have already reached a population of 7 billion.  Though it may seem like environmental issues will always be a massive concern for all of us, scientists have been working diligently to come up with great technology improvements for the past several years to try to preserve our planet’s resources.  Though the list really is endless for technology advancements toward environmental issues, here are just 3 ways that technology is working toward helping our planet. 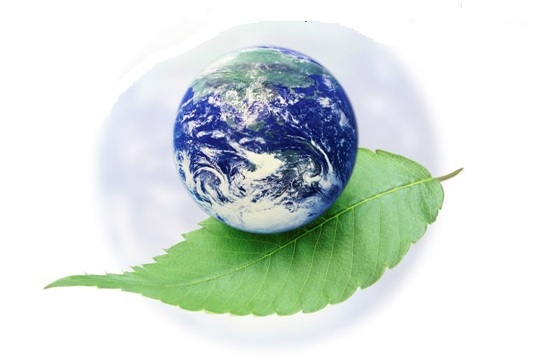 Whenever there is a conversation about helping the planet, there is always talk of reducing our carbon footprint.  Tech advancements have made it so carbon recycling is not just an idea, but that it is turning quickly into a reality. Peter Eisenburger, cofounder of Global Thermostat, which is currently working on technology to capture carbon dioxide with the aim to recycle, recently told nationalgeographic.com, “…having the technology to combine CO2 and hydrogen is a wonderful future.”

Sensors In Our Oceans

With shark and whale populations on the decline, oceans becoming more and more polluted and coral reef populations disappearing or at least deteriorating, it is no surprise that the health of our oceans is a concern for environmentalists from around the world.  Luckily, scientists have started using technology in the form of new sensors that will provide a better picture of world ocean health. These sensors provide scientists with data like acidity of water, carbon storage, and algae data in real time which is imperative to scientists to monitor the health of our oceans.

Cleaning Up Our Drinking Water

We only have one planet with very limited resources. However, with all the advancements in technology concerning ways to recycle carbon, monitoring our oceans and cleaning up our drinking water, we can recycle and reuse the planet’s resources any way we can.  With environmental issues becoming more well-known thanks to social media and businesses taking more initiative in reducing their environmental impacts there is hope for our planet yet.