If you look around, you see technology everywhere. Particularly since cell phones have become so universal, technology is at the forefront of an incredible amount of our behavior as people. But for all of the pieces of technology that do work and do move us forward, there are definitely some that don’t stand the test of time. And it’s interesting to go back and look at some of those every once in a while. 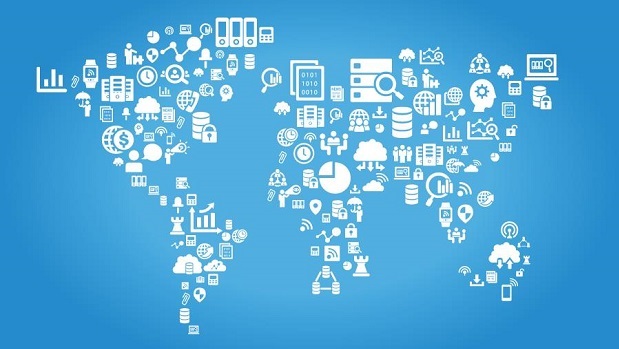 There are examples where necessary components of a whole fail because of bad technology. Sometimes it’s just the luck of the draw that certain pieces of equipment don’t maintain public interest. There are times when companies have to sunset all technology that is too costly to maintain. And then there is the trouble with archiving that happens with certain types of technology over time.

Sometimes it’s just a piece of technology that ends up not working. For example, consider that an air-conditioning component inside a car can fail consistently after a certain lifespan. Whatever technique was used to put it together and install it obviously wasn’t meant to last, and that means that future iterations will have to use better processes.

The Luck of the Draw

Sometimes more than anything it ends up being luck that pushes one technology to the front or another to the back. Think about the competition between VHS and beta tapes. There were a winner and a loser, and it had less to do with quality and potential use, and more to do with just random circumstances. This happens all over the world all throughout modern history and all without any particular rhyme or reason. Luck, timing, and pure chance are sometimes the primary motivators behind technology working or not.

Then there’s the fact that sometimes companies have to sunset technology to prevent profits from being eaten up. A classic example of this would be the fact that companies don’t make mainstream cassette players anymore. CDs and digital media are the name of the game these days, and it takes a significant infrastructure expense to maintain the ability to produce tape decks.

One thing about technology is the fact that you have to be able to maintain and archive certain aspects of it. So if a data storage method, for example, doesn’t stay clean and uncorrupted after a specific timeframe, eventually that technology is going to be replaced with something that does have a longer shelf life. Just now, it’s being found out that CDs and DVDs are failing after time because the materials used in them was not developed to sustain clean data for extended periods of time. So, other ways of storing and archiving data are becoming more prevalent.