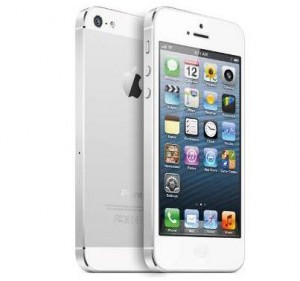 While the iPhone 5 supports LTE frequencies, but it doesn’t work on Airtel’s 4G LTE network, which was launched earlier this year. According Rohit Malhotra, chief executive officer,  Airtel will be launching handsets compatible with their 4G networks in the future. Currently they offers USB dongles and a Wireless Gateway which are based on ZTE’s TD-LTE standard.

iPhone 5 comes with latest iOS 6 which is the world’s most advanced mobile operating system with over 200 new features including:  Facebook integration, all-new Maps app, Shared Photo Streams and Passbook organization.