If you like the idea of being able to play games on your mobile device whenever you have a few moments to spare, or if you’ve long been convinced of the pleasures of mobile gaming but haven’t found any recent games that you enjoy, it can be hard to weed through all the mobile games out there and find some that you’ll love to play. Oftentimes, a mobile game that seems like it might be fun quickly proves to be otherwise. So to help keep you from spending hours and hours searching for a game only to end up disappointed, here are three criteria that will help you pick the best mobiles games for you. 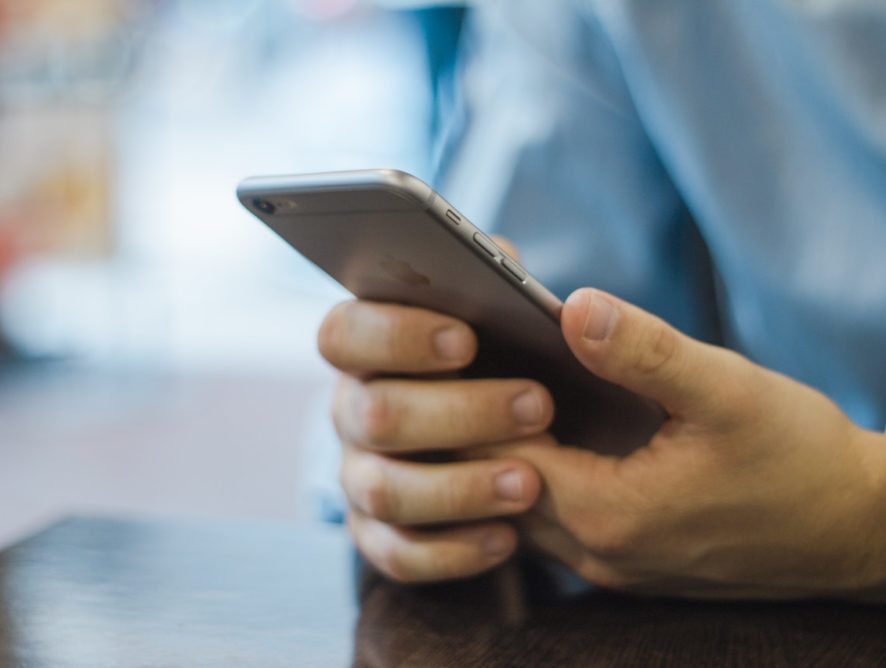 According to Lauren Keating, a contributor to Tech Times, some of the best mobile games are ones that start off with a relatively simple concept but that can still continue to challenge you long after you’ve put hours into the game. The reasoning behind these games being the most fun and most successful is because they’re relatively easy to pick up once you’ve downloaded them, yet you can still learn and grow and progress so that they don’t become boring. Whether the game remains challenging because you can learn to participate in different ways or because the missions gradually get more complicated, a mobile game that grows along with you is one that can generally stand the test of time.

Another factor that comes into play when picking a mobile game that you’ll enjoy is the graphics. Keating shares that not only do the graphics need to look good on a smartphone, but you also don’t want to play something that’s either too busy to look at for extended periods of time or that’s so boring that it can barely hold your attention. Generally, games that have graphics consisting of vibrant colors and catchy music tend to be able to grab a players attention and not grate on their nerves after playing for an hour or so.

Reports and Reviews on User Experience

Because you likely don’t want to have to download and invest playing time into every mobile game that seems slightly interesting, it can be very helpful to do some research about what other users have reported or reviewed regarding a particular game. According to David Fried, a contributor to Forbes.com, reviews or reports about a large number of people having the game crash on them, too many screens to get to the actual gameplay, or a game that’s rampant with ads should be big red flags to you and make you second guess whether you should download that game or not.

If you’re wondering how to narrow down your search for the perfect mobile game for you, consider using the tips mentioned above to help you on your quest.