With the use of new technology and data gathering techniques, medical professionals have more tools than ever to diagnose and treat conditions that people have. If it seems like a lot of guesswork has been done in the past regarding observation of the human condition, and then what to do about it, that’s because it was the best we could do as a species. 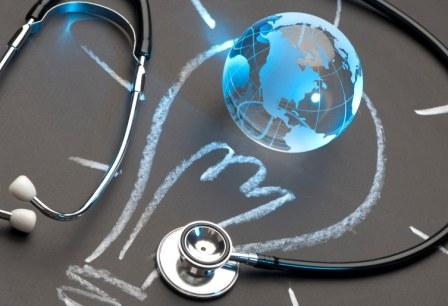 But now, with the drastic increase in processing capability and storage capacity of of computers and processors, we have new information about treatments for alcohol abuse, comprehension of mental illnesses, virtual reality possibilities, experimental sensory therapies, and using tracking technology on mobile devices, among other groundbreaking possibilities.

Alcohol abuse is nothing new. It’s been around since alcohol has. But over the years, the medical industry has found some treatments that work, and others that don’t, while all the while constantly trying to find new ways to combat the disease. New technologies lead to new treatments, and then more data is gathered, along with lists of preventative methods to help curb these substance abuse problems before they gather too much steam.

Even a small amount of research will show you that the medical professional has long had trouble diagnosing mental illnesses. Symptoms are so variable, and treatments are so difficult to gauge the success of, that it hasn’t been until relatively recently that doctors and scientists have been able to gather enough data to really come up with solutions that make sense. Between far better diagnostic chains and more logical treatment methods, people with mental illness now are much more likely to have correct applications of techniques performed on them.

With the onset of virtual reality possibilities these days, some major potential treatments are on their way for certain types of people who suffer from certain conditions. Because of the completely immersive way that VR works, people with psychological issues can walk through things like fears and memories safely, giving them a brand new way of facing reality, through virtual reality.

And new technology means new therapy experiments, for those willing to try them out. One of the more popular ones coming out to early adopters is audio therapy, and especially with the use of new 3D-style microphones and good headsets, it’s a really intriguing foray into diagnosing and treating certain psychological conditions as well.

Because most people have access to mobile phones these days, doctors or physicians who can be helped with the use of trackers and going to have a much easier time dealing with certain types of patients as well, especially people who fit into the ‘addicted’ category.