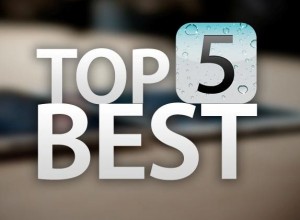 If you are planning to buy an Android tablet in coming days, the first thing knocks you mind is which tablet to buy.As we all know there’s a tough competition going on Android Tablet market for last few months.Almost everyday a new tablet hits market with bunch of new features.So, to make your task simple, we have sorted out 5 best android tablets available in market. 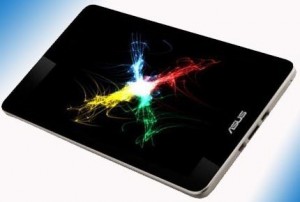 Google Nexus 7 is one of the best Android tablet available in the market and is co-developed by Google and Asus. Nexus comes with a Tegra 3 quad-core processor, 12 core GPU, 8GB and 16GB internal storage and 7-inch 1280×800 screen.It is the first device to run on Android Jelly Bean.The tablet comes with some interesting features like “Google Now”. 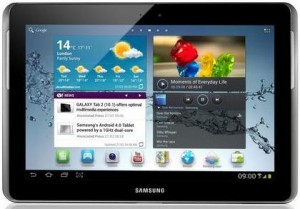 Samsung Galaxy Tab 10.1 is designed and manufactured by Samsung.It is a direct alternative to Apple’s iPad 2.Galaxy Tab 10.1 sports a 10.1 TFT capacitive touchscreen, 1 GHz dual-core processor, 1 GB RAM, 3.15 MP camera, Wi-Fi and many more.It is both marginally thinner and lighter than the iPad 2. 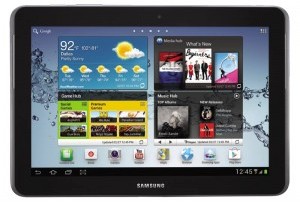 One of the cheapest and best android tablet available in the market.It runs on Ice Cream Sandwich  version of android and the design is very Similar to the original Galaxy Tab.I have been using this tablet for last few months without facing any problem. Galaxy Tab 2.0 come with a 7 inch display, 16 GB inbuilt memory, the 1GHz Dual Core processor and 1 GB RAM which is satisfying.It can also make 2G/3G Voice Calls which is an added advantage.if you are looking for a mid range tablet loaded with tons of features, then you search ends here. 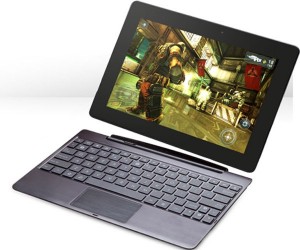 Asus Eee Pad Transformer pairs with an innovative detachable keyboard, which makes it ideal for work and play.It runs on Android Honeycomb 3.0.Other features included quad core processor, Nvidia Tegra 2 Processor 1GHz, 10.1 inch display, 8 MP camera, SRS Sound Technology etc.But the tablet has no 3G SIM card slot, so WiFi is the only way of connecting to the internet. 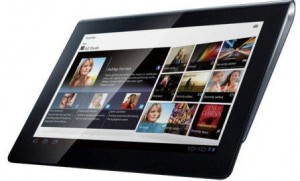 Sony Tablet S is a uniquely designed android tablet and was released last year by Sony.Sony tablet S has the unique feature of having access to original PlayStation games. It comes with a 9.4? TFT capacitive touchscreen, 1 GHz ARM Cortex A9 Dual Core processor, 5 MP camera, 16 GB internal memory and many more.