Android is a great operating system. Is is fast and allows the user to control every aspect of their smartphone. The smartphones that run on Android OS are available in every price bracket, starting from just $100. But they are not so great on hardware and performance. Low-end specifications make the phone to under-perform. 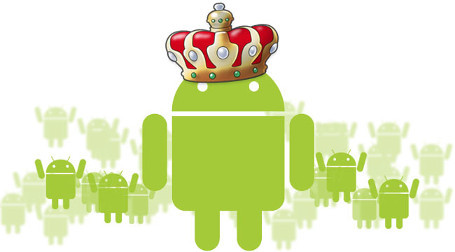 Now there are many new smartphones going to launch with latest version on android. Upcoming Smartphones like Samsung Galaxy S6 and Htc M9.

But as said; Android provides customizability of every aspect of the smartphone. So you can improve the performance by some extent, which will make you love your smartphone again. Some of them are listed below-

Note that it voids your warranty and can brick your smartphone making any unnecessary changes to OS and not following correct steps. Though, there are guides to unbrick your bricked smartphone.

Google your smartphone model for proper rooting guides or watch some videos on YouTube or browse through XDA-Developers and Modaco forums for some good guides.