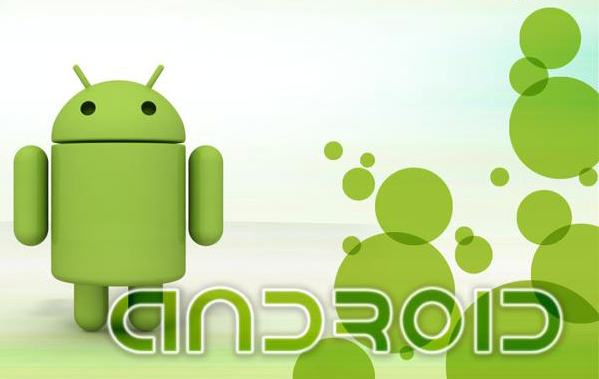 This android smartphone has a 3 megapixel camera with 3.2” TFT screen. Android version is 2.3 gingerbread. It has capacitive touch screen where you won’t have to face any problems to navigate through menu screens. The camera is enabled with autofocus and geo tagging. It has an 800MHZ processor with 512MB of ram. It has dual Sim feature with 3.5 MM audio jack and has a battery of 1500MAH. And for connectivity it is 3G, Wi-Fi, GPRS, EDGE, Bluetooth and DLNA enabled. And the price for this smartphone is just $148.10 and rs7990 in INR.

This is also an awesome android smartphone. sonny xperia Tipo dual allows you to add dual Sims. It has 800MHZ 800 MHz Qualcomm Scorpion Processor; Adreno 200 GPU; 512 MB RAM. Camera quality is great as it provides you with 3 megapixel camera with auto focus and geo tagging enabled. It has 3.2” display with capacitive touch. In connectivity GPRS, EDGE, 3G, Wi-Fi, A-GPS, Bluetooth enabled. The android version for this smartphone is 4.0 ice cream sandwich. And it comes with 3.5MM audio jack with 1500MAH battery. And the price for this android smartphone is $142.72 and RS7700 in INR.

This android smartphone comes with 2.8” display with resistive touch screen.  It has 3.2 megapixel camera with autofocus and geo tagging enabled. In connectivity it is GPRS, EDGE, 3G, Wi-Fi, A-GPS, Bluetooth enabled. It has a 600 MHz Qualcomm 7227 Processor; Adreno 200 GPU; 256 MB RAM. The android version for this smartphone is 2.1 éclair including 3.5MM audio jack with 1000MAH battery. The cost for this android smartphone is $120.46 and RS 6499 in INR.

So, these were some of the best full featured android phones below 8k. You can choose anyone of them and get into smartphone era.