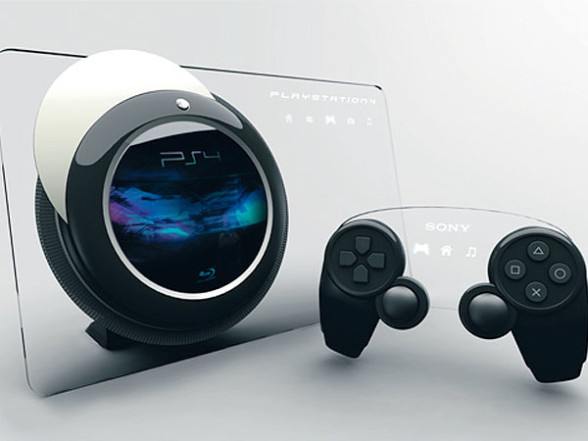 Sony revealed its futuristic gaming console at an event in the New York city on 20th of February. By the words of Sony’s spokesperson we can assume that PlayStation 4 is going to possess many never seen before features. There are several rumors suggesting that the console will be released by the middle of November 2013 in the United States.

Sony will launch two different models of the PlayStaion 4. The base model will cost 429 USD and the premium model will have a price tag of 529 USD.

The PlayStation 3 was a big hit and more than 75 million units were sold since its launch in 2006. Sony’s ambition is to take gaming to the next level with integration of social media into Gaming with its PS4.

Sony hopes that the PS4 will be able to overtake its rivals such as Microsoft’s upcoming gaming console called as Xbox 720 and Nintendo’s Wii U.

The Company didn’t say anything about how their PS4 looked like or what new stuff they have added to the interface. So, we can conclude that either they don’t want to ruin the surprise or their is some tuning left in the PS4.

PlayStation 4 Eye is yet another eye-catching feature in the PS4. It is a newly developed camera system that has two highly-sensitive cameras that are armed with wide-angle lenses with 85-degrees angle views.

Sony said that these cameras are capable of cutting out the image of a player from background and differentiate between players in the background and in the foreground. These cameras can be used for facial recognition to log in. There’s also mention of using voice and body movements for playing games in a much better way.

You get a DualShock 4 pad as the controller in the PS4. The pad has a classic design with upgraded vibrations and better motion sensors.

This new controller is an essential part for a better PS4 experience. The controller allows the user to share content with ease.

Sony said that users will get unique social media sharing options for interacting with the world. Users will be able to pause their gameplay and then select and upload a clip of their recent activity to share with others. The user can resume the game while the upload progresses in the background.