Technology plays a huge role in all of our lives right now. But, it’s important to consider that for as many good things that technology provides, there are some troublesome situations and consequences that it causes as well. Usually, the bad parts of technology are due to ignorance or non-regulation, but the results still end up being the same –  a negative impact on human life. 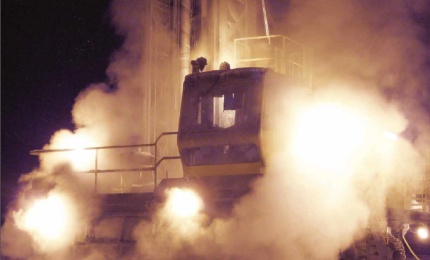 If you think about the technological implications when it comes to things like synthetic drugs, virtual reality therapy, the social media conundrum, and overworked communication networks, you’ll begin to see some of the positives and negatives side-by-side of all of our technological progress in recent years.

Synthetic drugs do great things for the medical industry in many cases. But, there is a dark side of drug synthesis as well. When you begin researching the most dangerous synthetic drugs, you’ll see that technology has directly allowed a rise in the abuse of incredibly powerful substances. With all of the attention on the opiate crisis lately, it should be highlighted that technology has made some of these stronger drugs available more readily to people who don’t understand how to use them.

On a positive note, medical professionals are using virtual reality therapy in unusual new ways to help people with various conditions. Especially for people suffering from Alzheimer’s or dementia, being able to hook up to a virtual reality system that alleviates some of their stress is an amazing process that technology is beginning to allow us to harness. As this method of therapy works its way more into the mainstream, the techniques should be there to help people who are struggling with actual reality as a part of their condition.

If you talk to people, they sound like they are super enthusiastic about the connections that social media has allowed. However, an in-depth analysis shows that individuals who spend the most time on social media are less happy than people who use it a more moderate amount. Because social media is an alternate reality when it comes to people showcasing good and bad parts of their lives, the very existence of a person is warped by how they present themselves.

Technology has brought us fantastic systems to communicate data over large geographical areas. But especially with new streaming technology and the fact that watching movies is so prevalent, many networks are overworked. The law has not caught up with ways to figure out how to regulate use in a way that makes sense to broadband companies, cell service providers, and people who purchase different kinds of devices that use the Internet. So, for all the positives of cell towers and cloud services, those resources are being stretched to the max, and people are frustrated.