Google released its latest Flagship phone Nexus 5 few months back in the month of November 2013. Keeping aside the camera all the other features were undoubtedly amazing and the device turned out to be a smash hit and was loved by the people all around the world. 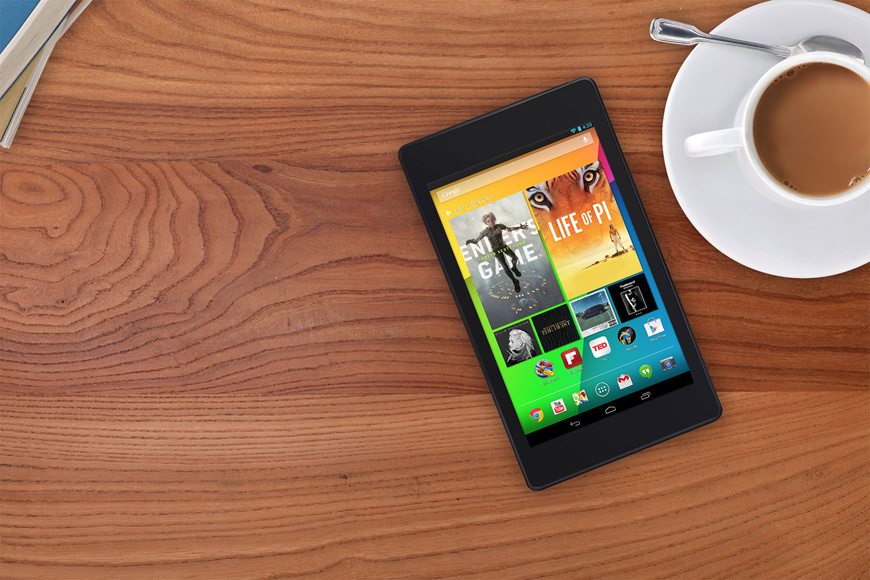 Not much time has passed and we could see some rumors suggesting the launch of Google’s next Nexus Tablet Nexus 6 or Nexus 8,  that could be launched at the end of April 2014. Google Nexus 8 tablet is expected to be an evolved version of Nexus 7 tablet that we saw in the last 2 years.

Are these Rumors True?

We have received the rumors from an unknown supplier from the Asian continent, which has claimed that Google is thinking about refocusing its efforts in the Tablet category. The new Nexus 8 Tablet may feature an 8 inch display screen which will definitely be better than its predecessor Nexus 7’s 7 inch screen. This version is released mainly due to the tough competition among the 7 inch tablets in the market and also because of the increasing Phablets in the 5 -6 inch ranges.

This switch to 8 inch Tabled will differentiate the Tablet from other devices of similar specifications as well as class, just like Apple iPad Mini. This is also going to create a rumor among the devices that lie in mid range, giving a huge credence to the other floating rumors that suggest to the readers that Google may also drop the Nexus 10 line together which will be the bigger as well as premium version of Nexus & Tablet.

We do not have much information regarding the features that the upcoming brand new tablet by Google has in store for us. But still we can assume that the device will feature a much powerful CPU and increased RAM size when compared to its older version. We have already told you about the screen which is an inch bigger than Nexus 7. There is no doubt in the fact that Google is going to install the latest version of Android in its new Tablet along with a better screen resolution to display HD applications and movies properly without lags. When we talk about the companies who can manufacture the next Google Nexus Tablet, Asus seemed one of the strongest contenders in the line. The company has already manufactures the previous Nexus Tablets which have worked like a charm without many complaints. But at the same time we can see LG as well as HTC standing in line too.

The bottom line of all the matter is that we have still not released any official information from the company related to Google Nexus 8 tablet and all the specifications and information is totally based upon the rumors that you can see on the internet. But if the rumors turn true and Google launches Nexus 8 in the month of April, then we could expect a lot more leaks to come this week and enlighten us more regarding the other features of the device.