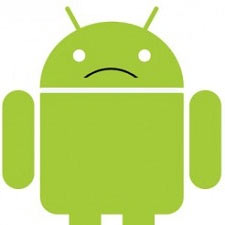 If you are using a device that runs on Android 4.2 and have to remember some important dates likes birthdays, anniversaries in December, you need to be aware of an issue. You will find that the month of December is missing in the People/Contacts app. Google forgets to add December on Android 4.2 and added only 11 months in the calendar year. This app comes as a stock application, and is a part of the Android Open Source Project (AOSP).

The issue seems to be present on various devices like the Galaxy Nexus, Nexus 4, Nexus 7, or pretty much any device running Android 4.2. The calendar in the app for users running Android 4.2 Jelly Bean skips from November of 2012 to January of 2013.

Only a small percentage of Android users will be affected as very less number of people using devices runs on Android 4.2. Hope, Google will fix the bug within this month.

If any of your Contacts is born in December, you should use an alternative ways to save your birthdays, anniversaries etc.