This is the age of technology. Excitement used to get drummed up because the newest Playstation or Gamecube was about to come out. Now days, it’s similar, but it is usually more related to Xboxes or anything that comes out from Apple. 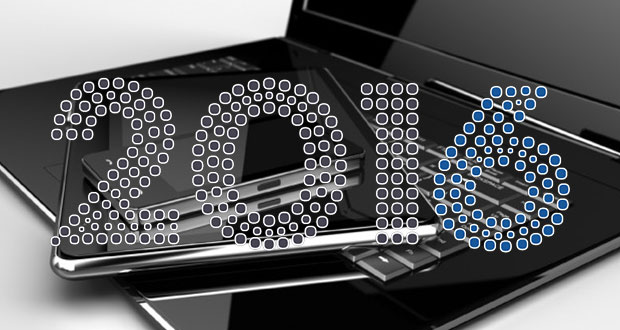 The technology is out there and anyone can get their hands on a cool gadget, pick it apart, and make their own version of it. This is seen all the time and people are willing to rip off anything to make a little money.

The most hilarious examples of bad knockoffs of popular brands include the Polystation, a playstation knockoff that actually technically runs like a Nintendo Entertainment System. When you open the disk slot, there’s no place to put a disk, but there is a handy dandy little cartridge slot.

Another example is a contraption called the WiWi. Obviously a knockoff of the hit system Wi, however they thought tacking an extra Wi on the end of it would make the WiWi twice as likely to gain the affections of consumers across the world. Like the Polystation, the WiWi also runs on cartridges.

Though knockoffs are sure to ensue, here are the coolest new gadgets you can expect to see in 2016.

The Virtual World is Becoming a Reality

In 2016 you can expect to see an influx of presence in the world of virtual reality. That means robots, drones and smart homes, among many other super cool things. Every January, hoards of tech savvy people travel to Las Vegas to attend CES, The International Consumer Electronics Show. This is where the newest tech innovations make their debut into a tech hungry world.

This year, the robotics space is 71% larger than it was last year. The virtual reality space is 80% larger and includes exhibits on how new technology can help advance healthcare. It really is exciting to get to see how technology will help the world advance, especially in ways that will help people. Thanks to the power of the internet and online marketing, these new inventions won’t be left in a dark corner to rust.

Pain Killers are no doubt a necessity for so many, but it’s true that they can bring on awful side effects. Many people either end up getting addicted to the painkillers they have to take, or they don’t like the way the drugs make them feel. Lucky enough for them, there is new technology coming out called Quell, make by NeuroMetrix.

Quell is designed to give drug-free pain relief using a new technology called Wearable Intensive Nerve Stimulation, or WINS, for short. Quell is a band that when worn targets nerves that send information back to the brain. The pulses from the band block pain signals throughout the body. No pain, no drugs, and no chance of developing addiction? Sounds like a step in the right direction. This is only the beginning of new technology that will continue to innovate and change the world.

The world needs these new gadgets to ensure that civilization continues to prosper and receive the best quality of life possible. Through things like social media, and simple web searches, everyone can learn about these awesome new gadgets at the click of a button. Bring on the new technology. Let’s change the world.