There was a time when mobile phones were only meant to make and receive calls. Today, the kind of things that you can do using your iOS device is absolutely amazing. One of the really cool features is the ability to record your own mobile screen. This awesome feature comes handy for a variety of uses. The screen recording ability helps you to create tutorials, record the video chats, comment on a game and so on. 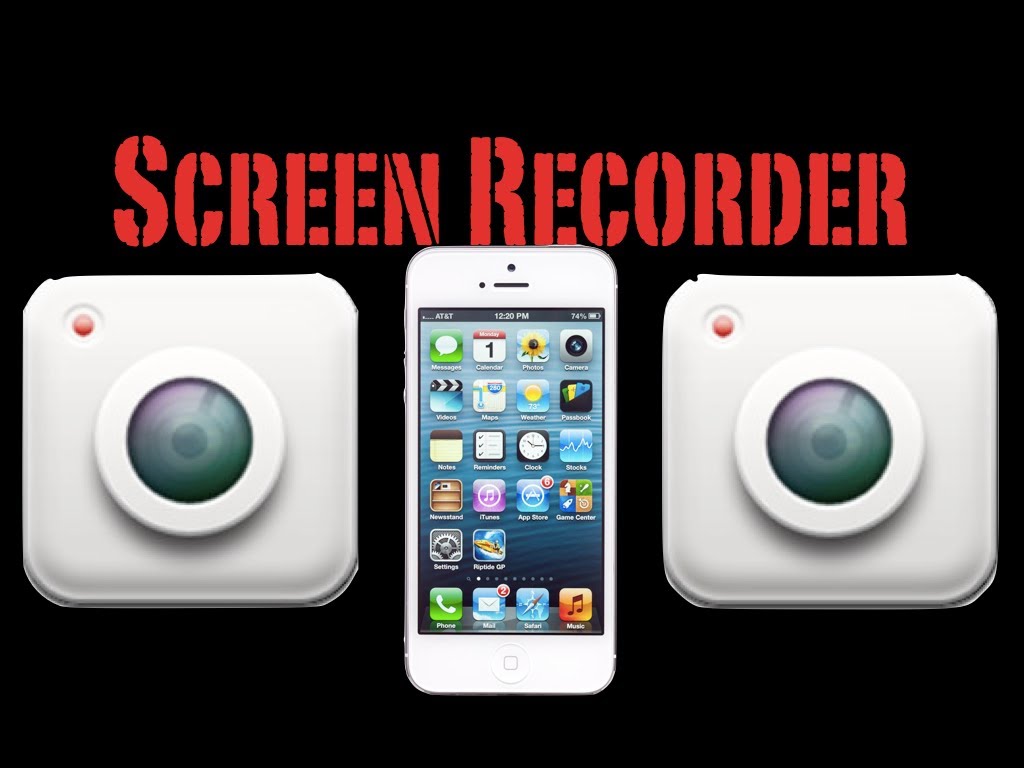 You can find the AirShou Screen Recorder in the Google Play Store but not in the official Apple Store because Apple has strict rules regarding the use of such apps because it can breach user privacy and security. However, there are external sources from where you can easily download this application. With this app you can get high-quality recordings of games and apps using less amount of processing power. The app can help you record in four different orientations without any time restriction. With the help of this application you can directly save the recorded videos into camera roll. If you want to enjoy screen recording anywhere anytime, AirShou iOS is the tool you are looking for.

The Everycord Screen Recorder is yet another amazing application that allows users to easily record their own screen activities which helps in on-screen recording of games activities. You can actually record the games like Minecraft and Clash of Clans using the Everycord Screen Recorder app and then transport it to the camera roll. This app allows you to record videos at 1080p with 30 or 60 fps. If you are running on low storage then you may record videos on resolution 720p or 480p. You may use the device’s microphone or an external microphone to record audio when you are creating tutorials. Everycord download is available for all versions of iOS.

The BB Rec app has been removed from the official App Store however there still some reliable sources online that can help you download the app on your device. The recorded files produced by this application are high in quality. It is free and gives you a lot of awesome screen recordings you can use for different purposes.

Vidyo, a Screen Recorder for iOS

The Vidyo is yet another screen recording utility for iOS that has been removed from the official app store. However, you may still be able to download the app from other trusted sources. This app stimulates am AirPlay Mirroring connection which enables it to capture the screen of your iPhone or iPad even while you are actually not using this application on your device. The Vidyo app works as expected.

Users can set the main screen to record the audio and video using your mobile device’s screen or cameras. You may also tweak the resolution to maximum 1080p and 60fps.

We hope this information on best screen recorders for iOS was useful to you.