When it comes to the modern era there are a lot of perks to having a phone.  It seems that you can now do just about anything in the palm of your hand with just a few clicks.  From buying pants to checking the stock market, your phone is incredibly convenient and capable of doing all sorts of things. 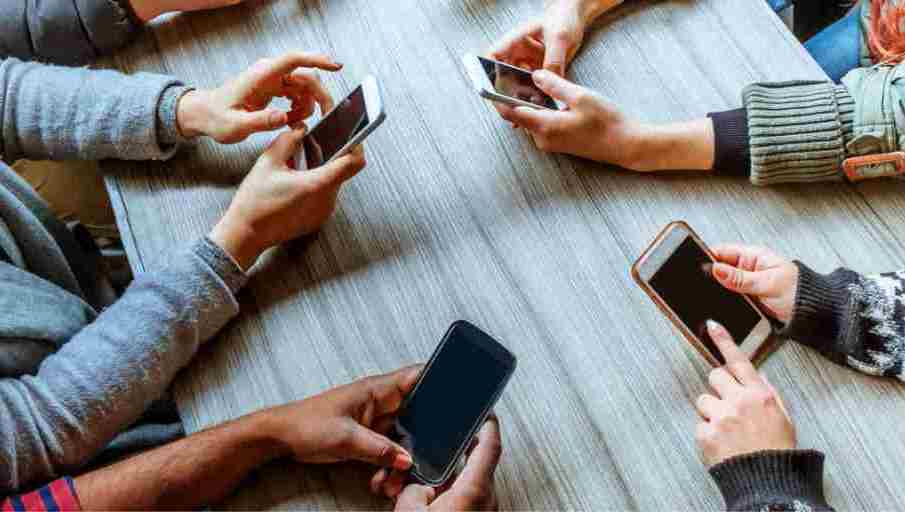 With this convenience, however, can come a dependence.  Many people find themselves so attached to their phones that it becomes a full fledged addiction.  In order to identify whether you think you are addicted to your phone or not, take a look at the following signs.

You Check It Every 5 Minutes

If you are finding yourself checking your phone every 5 minutes this is a clear indication of a dependence.  Some people are so addicted to their phones that they develop phantom ring syndrome.  This is a phenomenon which actually causes a person to hear their phone or feel a vibration as if it were actually happening, when it isn’t at all.

Even though it is considered rude, people who are addicted to their phones check it frequently even when they are in formal situations like dinners or at business meetings.  This is because they actually can’t seem to exercise enough self-control to stop.

Once upon a time if you didn’t know what something meant or were curious about a subject you would have to open an encyclopedia or go to the library.   Now, with the instant information at our fingertips, knowing the answer to something is only a few clicks away on your phone.

Some people spend a good portion of their day Googling just about every passing thought.  While this is incredibly useful and convenient for gathering data, it’s not always a reliable source.  It also dissuades people from learning things for themselves rather than opting for a quick easy answer from a search engine.

Losing It Sends You Into a Full Panic

Many of us have that friend that seems to break into a sweat and start hyperventilating at the first signs of their phone being potentially lost.  Even if it isn’t lost at all just the thought of possibly being out of touch with society without their phone sends them into a dizzy spell.

These people can’t even fathom the days that we could only make calls if we were at the house or at a payphone.  If someone needed to get ahold of us and we were away that’s just the way it was.  Now not only are we constantly available by call but also email, social media, and just about a million other applications available on a smartphone.