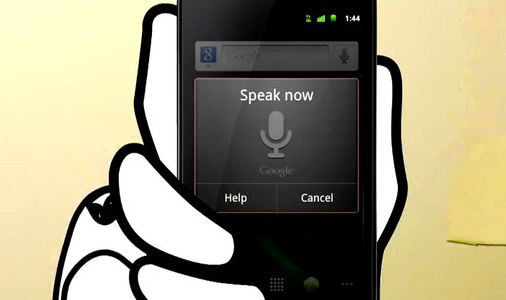 Google just keeps rolling along, getting stronger with each passing day. The top search engine worldwide, it is dedicated to making consumer’s lives easier by introducing products and services to make customer’s lives easier on the field and also off. One of the newest features Google has introduced has been the Google Now Voice Actions.

Formerly Google Search, Google Now is leading the way in voice recognition technology, giving users more capabilities when it comes to making calls, sending texts and performing searches. However, with such an array of applications it’s hard to narrow down all it can do for its user. Yet, there are three keys to maximizing Google’s new voice actions.

The first of these is knowing how to properly speak to the phone while still getting the correct message across. There are many of these that can be maximized to be included in a daily lifestyle, such as when making phone calls or sending text messages. When speaking to the phone, it’s best to use as few words as possible to make it easier on both user and phone. When speaking to the phone to get directions, look up something in a search engine or telling it to call a friend it’s best not to upset the apple cart by using too many words. Keep phrases simple and to the point, and the process should be easy.

Another way to maximize the Google Now Voice Actions is by using the television information feature. For those who have a television connected to the internet and linked to their smart phone, users watching a show can now ask for more information about the show and its actors. By asking for an actor’s biography or information about the character being portrayed, it can appear right before one’s eyes.

Get Up and Dance

The third way of having a maximized experience is to play music from Google Now. Just by asking to “Play Elvis Presley,” Google Now Voice Action will select the appropriate music and start playing their music.

Simply by telling a small machine to play music, send a message across the world or spending a night browsing through the app store, anyone can become an overnight expert on Google Now and its Voice Actions. For more information, go to http://www.bell.ca/Mobility/Operating_systems/Android.tab and request a sim card from Bell.ca, giving any user an opportunity to learn how to do anything and everything with these devices.