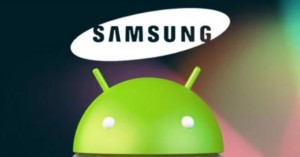 Now other Samsung phone users also wondering that when their devices will get Jelly Bean update. The great news is that Samsung announces a list of 15 devices that are about to get the Jelly Bean upgrade sometime in the future. This is an official announcement that Samsung has made recently. But Samsung has not yet announced the exact date for the upgrade, however you can expect it to get by the end of this year.

Here is the list of Smartphones and Tablets provided by Samsung, which will get this update-

But Samsung Galaxy Tab 10.1 users are little bit unlucky this time as its name is not listed in the list. To get more details about Android 4.1 Jelly Bean update, visit TechBusket regularly. If you have any question in your mind or would like to share something, just add a comment below.