Though there is still a little time until we can finally see hear from Apple Inc about the iPhone 7; we have come up with a couple of things that the phone is likely t flaunt! 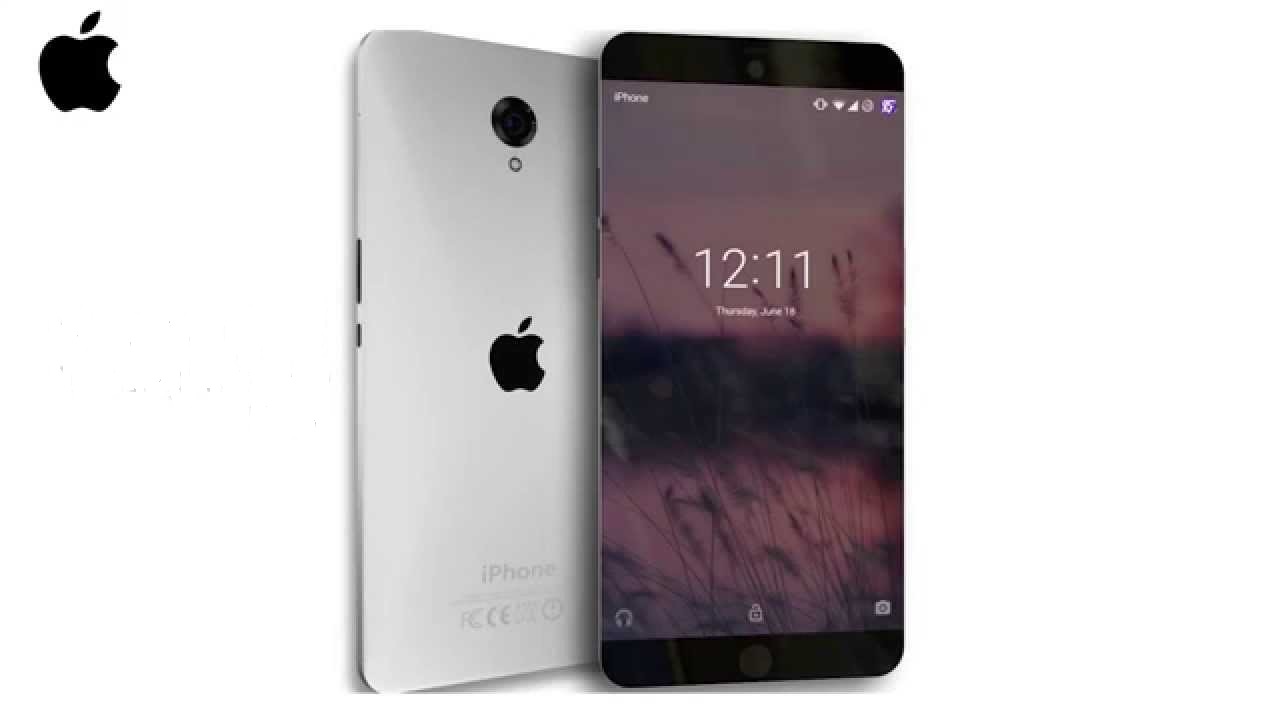 This is something which we are pretty sure of going by the trends that iPhones have been following in the past. The iPhone 6 and 6S both released in September and the iPhone 7 is likely to be here by then too!

It could come in earlier than that also, who knows?

Most of the times, the iPhone prices are similar throughout the year and therefore when it is time for the iPhone 7 to hit the market the iPhone 6S will undergo a decrease in price!

There have been news earlier when along with the entry of a new model; a new iOS has hit the market too. iPhone 7 might as well be working with the iOS 10!

Rumours suggest that the iPhone 7 will do away with the antenna lines and camera bump. This in turn will make the rear case handling easier.

The Apple phones come with QHD display or a 4K display most of the times; the iPhone 6S doesn’t have 1080p which leads us to the fact that iPhone 7 would have a better resolution!

Most of Apple’s rivals have a QHD or 4K display, the iPhone 6S doesn’t even have a 1080p HD screen, so a bump in resolution for the iPhone 7 would make sense.

Each version of the iPhone comes up with a better performance for speed and functionality. It comes as no surprise if the iPhone 7 will undergo a speed boost!

There have been reports and rumours which say that the iPhone 7 will do away with the headphone jack in order to give it the thinnest look the 3.5mm jack will help the users do away with the space it occupies.

This also leads us to the fact that using this would require users to buy Bluetooth earphones!

Chances are that wireless charging will be well integrated with the iPhone 7.

It is being tested as of now. Other things include multi-force touch, USB C type c0nnector and as well fingerprint scanner!

Let us see what the phone finally comes up with!

It could very well have a dual camera but there are many speculations which makes it dicey to believe upon.

The iPhone 7 is a major breakthrough, everyone is pretty excited!