You might have heard about the Google Glass, which has been claimed as something out of a sci-fi movie. So, you may wonder what Google Glass is and what are its uses or features. You will get the answers to your questions about Google Glass here.

What is Google Glass ? 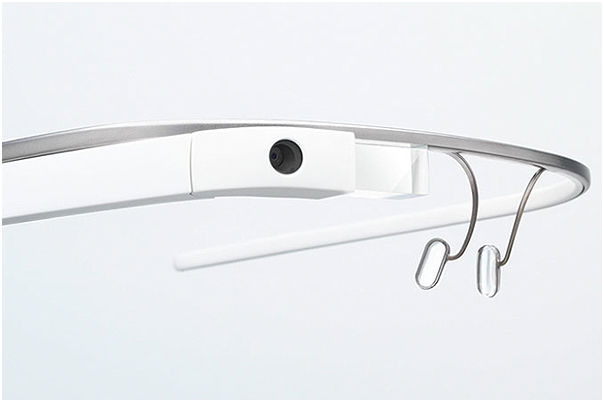 The rumor about Google Glass was spread in the early quarter of 2012. The rumor was that the giant search engine company Google would introduce a completely new goggles with unbelievable features.  Well, it’s not just a rumor now, and Google is going to introduce their new goggles within few months.

The Google Glass is a High-tech Eyewear, which will be able to collect data from electronic devices like Smartphones and computers. It will collect the data in a categorized way and show them in front of the eyes of the person who is wearing it. Well, you may feel wonder, but it’s features are lots more than to be wondering!

It can collect messages from your portable devices like Android phones, tablets and others and show them, can capture images, record videos, show the directions to any destination and many more. It works as a camera, camcorder, directory, messenger, phone and microphone all along  and performs them on the go.

There are lots of amazing features available with the Google Glass. The most wonderful features are-

There is a 5 megapixel built-in camera with the resolution of 720 pixels. The display resolution of the visual screen which will show data in front of your eyes is 640 x 360 pixels. The battery life for normal using (excluding video recording) would be almost one day.

It will be packed with a built-in 16 GB flash memory, but you can use 12 GB to store your pics and videos. It will be loaded with Bluetooth and Wi-Fi functions as well.

The estimated price of Google Glass is around $1,500, and it is expected to be available by the end of this year.