If you have recently bought Micromax Canvas 6 and want to know how to take screenshot on Micromax Canvas 6, this particular post is for you. Micromax Canvas 6 is a dual sim android smartphone which was launched in April 2016. The budget phone sports a 5.5 inch display with a resolution of 1080 X 1920 pixels. Micromax Canvas smartphone is powered by a 1.3GHz octa-core MediaTek MT6753 processor and also has 3 GB of RAM. Now lets talk about the cameras. Canvas 6 has a 13-megapixel camera at the back and a 8-megapixel front camera for video calling and selfies. 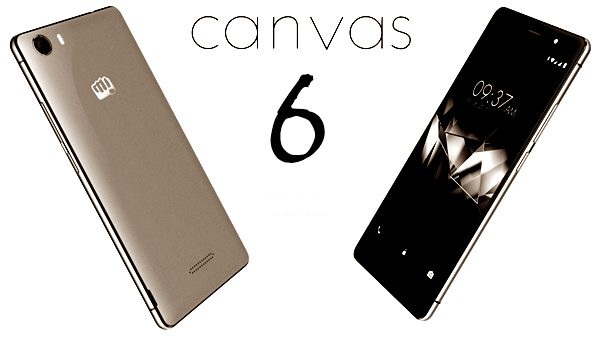 The Micromax Canvas 6 runs Android 5.1 (Lollipop) and comes with lots of Preinstalled Apps. Other features included 3000mAh non removable battery, 32 GB internal memory which can be expanded up-to 128GB via a microSD card, Finger print sensor, Light sensor and many more. To know more about the Micromax Canvas 6, go through the key features mentioned below. 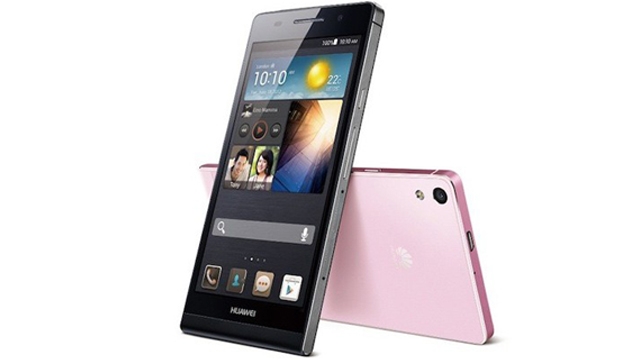 These were the key features of Micromax Canvas 6 smartphone. Now lets come to the main topic.  I know you are eagerly waiting for to learn the screenshot taking process on Canvas 6.

How To Take Screenshot On Micromax Canvas 6

Open the right file on your phone screen which you want to take a screenshot.

Now, press and hold down the Power Key and Volume Down Key together for few seconds.

If you followed the second step correctly, a camera shutting sound would be heard which indicates that the Screenshot has been taken successfully.

Now go to your phone gallery to check the screenshots taken by the Micromax Canvas 6. To taken another screenshot just repeat step 1 and step 2. If you have faced any difficulty kindly let us know through our comment form. We’ll get back to you shortly. Thanks for reading.