Gionee is known worldwide for making budget android phones for last few years. The company always tries to give best to its customers for a very low price. The Gionee Elife E3 is one of the best example of their style and innovation. If you have recently bought this smartphone and want to learn how to take a screenshot on Gionee Elife E3, this post is for you. 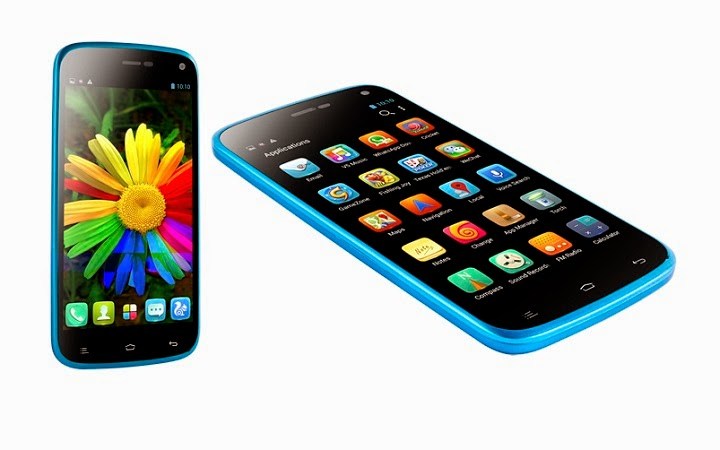 Gionee Elife E3 sports a 4.7 inches IPS LCD touchscreen. The phone is powered by quad-core 1.2 GHz Cortex-A7 processor and 1 GB of RAM. This Gionee phone has dual camera, 8 MP at the back and 2 MP at front. To be honest, if you are a selfie addict youth, Gionee Elife E3 may disappoint you as the camera quality is not so good. But it is stylish, sleek and light in weight.

How To Take a Screenshot On Gionee Elife E3

General Method to Take a screenshot

That’s all. Open the Gallery app, under the Screenshots folder to see the screenshots you have just taken.