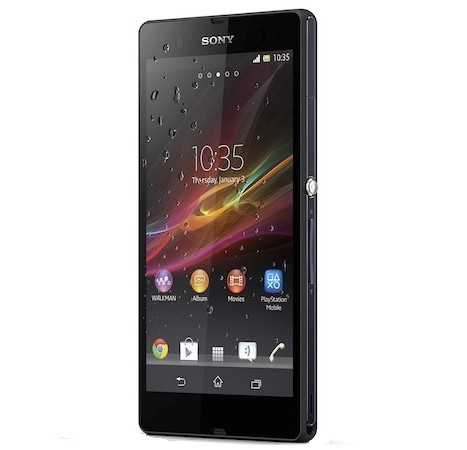 “The launch of Sony Xperia Z today, is the start of our journey to triple the Xperia sales in India, to Rs 3,500 crore in FY 13, starting April 1. The company has taken several steps towards this direction, including tripling the Xperia marketing budget to Rs 300 crore for FY13,” Sony India Managing Director Kenichiro Hibi said.

Along with Xperia Z, Sony also launched another smartphone, Xperia ZL which also runs on Android 4.1. The hardware specification of the phone is almost similar to Sony Xperia Z. However, as compared to Xperia Z, it is thinner and heavier. Sony Xperia ZL costs Rs 36,990 in Idia.

At the same event, Sony also launched Xperia Tablet Z. As per the company, the new tablet will hit Indian market in May this year. It also runs on Android 4.1 Jelly Bean.

The Sony Xperia Z will be available in Indian retail stores  starting March 12. The smartphone is up for pre-order on online retail stores like Flipkart. Sony India has already tied up with Vodafone to offer 8 GB free download for the first two months to Xperia Z buyers, from the date of purchase.