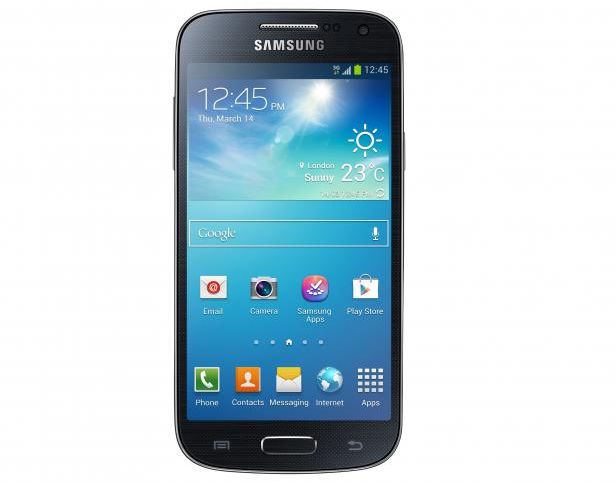 Galaxy S5 mini specifications are creating huge buzz on websites. Samsung will add more capabilities to its new Galaxy S5. It is going to come up with exciting features. There are many rumors about its price. Previous Galaxy S4 mini came in at $380 so people are expecting the new galaxy S5 mini will stand on same price. Samsung Galaxy S5 mini is a cut down version of the flagship Galaxy S5.These rumors are similar to Galaxy S6 Mini. The Galaxy S series made Samsung to retain its first position in the huge world of smartphones. Some of the hottest and amazing rumored specs are listed below:

Display –
As the name suggest mini. It will be smaller than the Galaxy S5.
1. It will be super AMOLED with 16m colors with 720 x 1280 pixels and will be 4.5 inches with 326 ppi pixel density which is going to be brilliant. Contains Gorilla glass 3 and Samsung themed touchwiz UI.

Memory –
1. Memory card slot upto 64 GB and internal memory 16 GB with 1.6GB RAM which will give a fast and smooth Smartphone experience.

1. Processor – Samsung Galaxy S5 mini will have android 4.4.2 kitkat with Exynos 3 quad care 3470 1.4 GHz Cortex A7.
2. Comes up with some cool sensors- heart rate, compass and accelerometer etc.
3.  It contains Java.
4. New fingerprint feature. it is added for security issues.
Battery – To handle such a beast, it will have Li-Ion 2100 mAh battery which will run whole day.
Samsung galaxy S5 mini release date rumors
According to the rumors that it will be released in late june 2014.

Samsung Galaxy S series has always tried to achieve new height with its amazing Smartphone’s and now they are ready with their next product galaxy S5 mini. Samsung Galaxy S5 mini will be the most advance and powerful android phone. Thus, Samsung will add more capabilities to its new Smartphone galaxy S5 mini and provide user the fastest and amazing android experience.