Samsung Galaxy Note 4 , the upcoming beast is expected to soon hit the market with its extravagant features and affordable price. The Korean giant is all ready to roll out its next big galaxy very soon. Samsung Note 4is expected to have much improved specifications and Samsung fans hope to see much better phone after Galaxy S5 debacle. Even if S5 is incorporated with nice and some advanced features, it was not the Smartphone of the year 2014. On the other hand , Sony Xperia Z2 was appreciated worldwide by one and all. 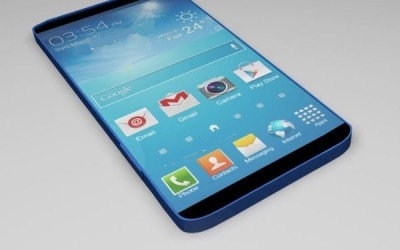 We all know Samsung is the king of Phablets , and Galaxy Note 3 is still best phablet available in the market up to date. And now we have a news of Samsung Note 4 to get launch very soon. Let us look what extra ordinary specs and features could Note 4 have :

Note 4 will be incorporated with the latest Android version that is Android 4.4.5 Kitkat version at the time of its release in the market.

The Note 4 will have a Qualcomm Snapdragon 805 chipset with 64-bit architecture and Adreno 330 GPU with Quad core CPU clocked at 2.5 GHz.

One thing is sure that the price of Galaxy Note 4 will not be cheap. It might end up with a price tag of $999 USD.

The most likely release date of Note 4 is September 2014. Let us wait and watch for this wonderful phone.