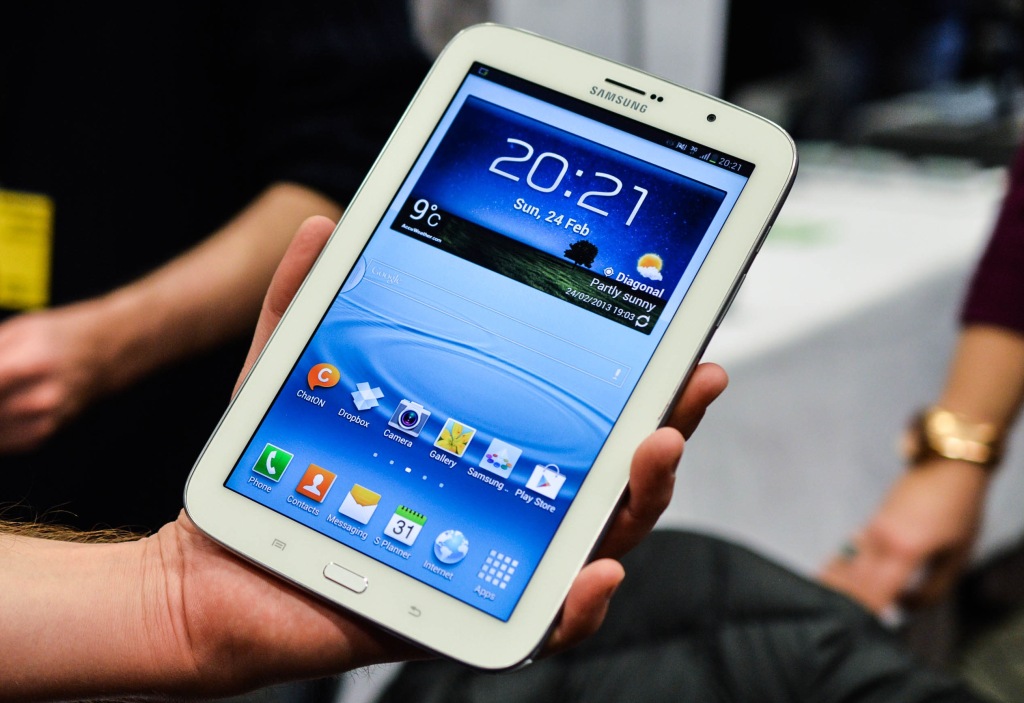 The all new device from Samsung runs on Android 4.1 Jelly Bean and is powered by a 1.6GHz quad-core processor. Other features include 2GB of RAM, supports microSD card up to 64GB, 4,600mAh battery, 5MP rear camea and 1.3MP front camera. Connectivity features include 2G, 3G, Wi-Fi, microUSB, Bluetooth 4.0, infrared etc.

The Galaxy Note 510 will also be capable of handling Phone calls and Video calls directly from the unit itself, and it comes with an earpiece. The price of the device is not yet revealed by the company. The gadget The device was unveiled at Mobile World Congress earlier this week under the name Galaxy Note 8.0 and it would be would be known as the Galaxy Note 510 in the country.

The device also has a unique feature called Reading Mode which adjusts the colour and tone of the screen to better suit the users. Other unique features include Easy Clip, Paper Artist, Smart Stay and Smart Rotation, Photo Note, Smart Remote etc.