We can all admit 2016 was a bad year for Samsung. That’s actually putting it lightly, considering the fate of the Galaxy Note 7 — you know, the phone that had a nasty habit of blowing up while people were using it. The Note was removed from the market thanks to an issue of overheating batteries just two months after its launch. It’s estimated the Note 7 cost Samsung $17 billion, as the Korean manufacturer had to recall its flagship phone amidst reports the Note 7 injured nearly 100 people and grounded an entire flight. 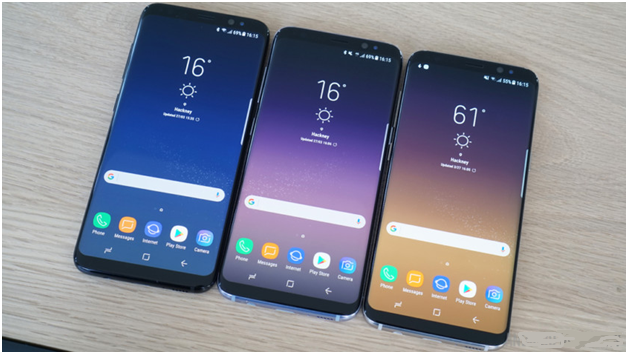 Singed reputation aside, 2017’s looking a little better for Samsung as they launch the latest Galaxy S8. While the new flagship handset gets several things right — namely the beautiful, crystal clear edge-to-edge display — it gets a lot wrong.

While the Pixel and the iPhone are embracing a home button that functions as an unlock button, Samsung has placed its scanner on the back of the phone. The back of the phone is an intuitive placement for an unlocking function, since your fingers are there whenever you hold the device anyways. It should eliminate a step to unlocking your S8 since you don’t have to move your finger to get it scanned.

Should, being the operative word. In reality, Samsung has complicated the relatively glitch-free method by putting the scanner right next to the camera. It’s found just too far up on the Android for it to be comfortable to reach, and if you’re right handed, you have to cross the camera lens in order to get your finger scanned — which leaves behind smudges all over the lens. 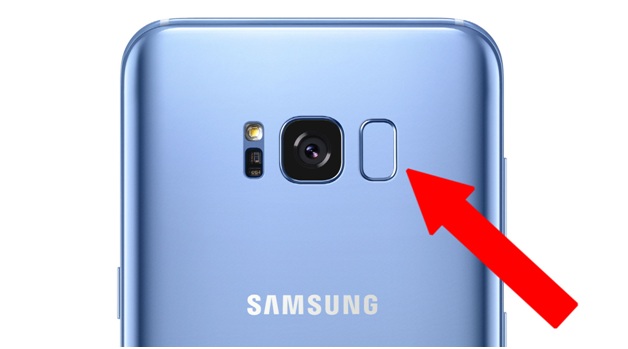 The unusual placement makes the S8 a little hard to handle. It’s far too easy to drop the phone as you attempt to reach the awkward fingerprint scanner. We don’t have to tell you that its beautiful edge-to-edge Infinity Display design would not hold up well against a fall to the ground.

Luckily, there’s an easy fix in sight. The newest S8 skins are made out of a texturized vinyl that enhances the grip of any handset it’s wrapped around. It’s also a highly customizable material that allows you the freedom of choosing premium colors and finishes like marble and carbon fiber as you protect your phone from a doomed meeting with the floor.

Bixby isn’t Ready for the US

Prior to its release, the S8 was supposed to come equipped with Bixby, Samsung’s answer to AI. In a moment of hubris, Samsung said it would revolutionize the way we interact with all of our gadgets and that in the future Bixby will be controlling our homes. 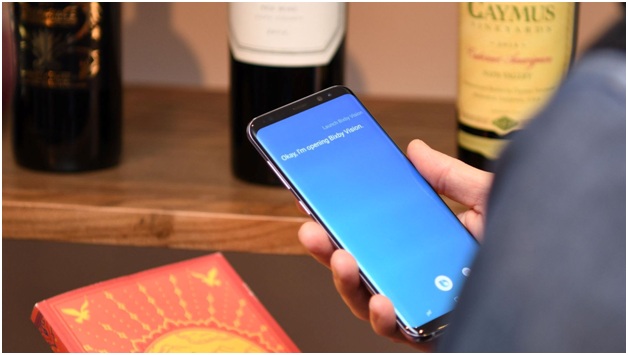 It’s a fairly ambitious take on the typical AI, as it has full integration with Samsung software and some third-party apps (surely more will join once Bixby gains some traction). It allows you to side-step conventional touch commands by speaking to it as you would a friend, proving it to be one of the more natural AIs on the market. It’s also designed to learn the more you use it. Combined with its pattern recognition, it could start offering app suggestions (liker restaurants or routes) based off of your routine.

Too bad it’s only available in its native Korean. The Korea-based phone manufacturer is having trouble translating the software into English, as the language’s syntax and grammar is proving too difficult for Bixby Voice. Bixby’s English debut has been postponed twice now, with the latest update suggesting we may see it sometime at the end of June. We aren’t necessarily holding our breath.

There are also some design complaints coming from the S8’s earliest users, though they hardly deserve a spot on this brief overview. After all, who really cares about the slight tweaks Samsung has made to its icons?

What’s more pressing is the ever-pressing fear that you might drop the Galaxy as you attempt to unlock it. Thankfully, the fingerprint scanner has a solution in skins. As for the delayed Bixby, we just have to hope it’s a quick study. We’re confident it will see the light of day; it may just take a while. Once it does, those in possession of the S8 will have one of the best phones on the market — as long as they’re willing to overlook these two issues.