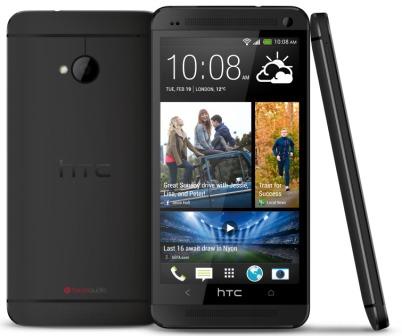 When the time comes to get a new mobile phone there are a wide range of options available to you and plenty to consider. But if it’s the latest technology and easy access to a whole host of apps and game you desire then why not consider the HTC One?

It boasts a range of stunning features and weighs just 143 grams so you won’t be weighed down when carrying it around each day. It has 32 GB of internal memory too, so you should have plenty of room to store all your apps and games.

And the good news for those wanting to get their hands on one of the handsets is that HTC are planning to double their production levels initially and then continue to increase them. That’s according to a report by Focus Taiwan, which quotes president of HTC North Asia Jack Tong as saying it is “optimistic” about the level of sales the device has seen in recent times.

The company may be hoping the extra production will result in a greater number of sales to turn around a 37 per cent decrease in annual revenues reported for the period between January and March. This was a 29 per cent drop the previous period, something HTC put down to a delay in getting its latest model released in some geographical regions.

So is it the right phone for you? Well if getting a crystal clear picture is on the agenda then it may well be as it boasts a 4.7-inch display and an UltraPixel camera. There’s even a 2.1 megapixel front facing camera, so if you want to take a snap of yourself then it couldn’t be easier.

With so many features available for smartphones it’s sometimes easy to forget about the basics, such as how long you’ll be likely to use the phone for between charges. It will of course depend on what applications you have running and whether 4G is enabled but with standby time of 500 hours and talk time of 11 hours you should find you’re able to get the most out of your device throughout the day.

The HTC One also has a BlinkFeed, which will keep your up to speed with a variety of news from sources such as Twitter, Facebook and Flickr.  But don’t just take our word for it, ZDNet suggested the phone “stands up well” to its competitors.