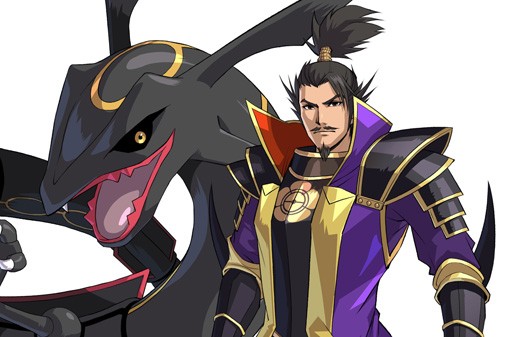 It seems to be common practice that most successful cartoons end up turning into an array of video games as well. After all, video games are a highly popular form of entertainment for most children. Therefore, the chances are that the games will turn into a great success if they are implemented successfully.

A prime example of a show which has turned into a fantastic series of online games is that of the Tom and Jerry cartoon. The cartoon has been massively successful and the games made as a result, such as Food Fight and Trap-o-Matic have been a hit as well. There are lots of lessons which can be learned from the way this show was transformed into several video games. Thus, read on to discover the top 10 tips for turning a great cartoon into a video game…

This is where a lot of people go wrong when making a video game – they try to over-complicate things. You are making a game for children, and thus the instructions need to be easy to absorb in order to be easy to enjoy.

2. Add something new with each level

You need to keep the excitement, thus make sure that there is something to work towards with each and every level. Otherwise, the person playing the game will easily get bored.

3. Give a choice of characters

This is a tip which is not an essential but it usually proves to work very well. Children like to have the opportunity to play as their favourite characters and thus you should give them this option. The Tom and Jerry cartoon video games often allow individuals to select between Tom and Jerry and thus there is a different game for each character.

>When it comes to deciding what sounds to add to the game it is recommended that you opt for sound effects rather than merely adding background music. This is because the sound effects will enhance the playing experience.

6. Never lose the concept of the cartoon

This is something which the Tom and Jerry cartoon does particularly well. Obviously the whole concept of the show is Tom chasing Jerry, or Jerry running away from Tom – whichever way you wish to look at it. The games all keep this concept and thus never lose focus of the sole reason why Tom and Jerry was so successful.

Quite simply; nobody wants to spend ages waiting for a game to load, so make sure this is kept minimal.

Give children the possibility to enter their own name first and foremost. In addition to this look for other methods of personalisation as well. For example, you can let the child pick their character’s outfits.

9. Don’t use horizontal and vertical scrolling

More often than not games require the utilization of more space than the screen can provide. This is usually the case in real life stimulation or adventure games whereby you are a character and you have to look around. Nevertheless, you should try and avoid the need to scroll both horizontally and vertically because this can make the game very difficult to utilize.

One of the worst things you can do when making a game is to forget to have a save option. Children want to save the game and play it another day. They don’t want to have to start all over again!

If you utilize the advice given in this article then you should have all of the basics covered when it comes to turning a cartoon into a great video game.