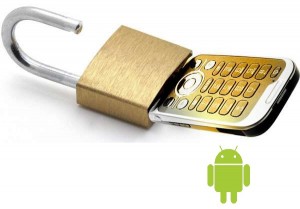 For the first time in history, Motorola launches Unlock My Device, a tool to unlock the bootloader of Motorola brand Android devices in a legitimate way.Using this tool Motorola Android users can install third-party software on their device.

In order to flash custom ROMs or other similar third-party software to your Android device, the first thing you should do try to unlock your bootloader.For the last few years, several hacking methods and tools were used to unlock Motorola bootloader. Now, after introducing Unlock My Device, all the tools and methods become unnecessary.

We hope Motorola will expand list very soon.To unlock your device, you will need to install fastboot and Android SDK. Once  you have those things set up on your computer, it is damn easy to complete the task.The site also placed warnings and disclaimers that the process will void the warranty and they are strongly against it.

How to Unlock Your Motorola Device