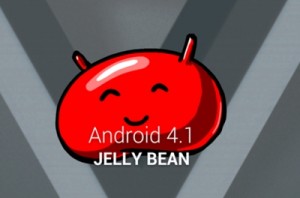 Today, Google has released Android 4.1 Jelly Bean Source code into the Android Open Source Project (AOSP). Now device makers can download the Android 4.1 source code and can use the latest version of Android to their mobiles and tablets It’s also an important milestone towards getting Jelly Bean out there on existing devices. The exact version number that’s being released is Android 4.1.1_r1, so it’s likely that this will be the final shipping version of Jelly Bean, just as Android 4.0.1 was for ICS.

Writing in the Android Building group, Google’s open source project Guru Jean-Baptiste Queru notes that the company has also released “proprietary binaries” for the Nexus 7 and the Galaxy Nexus, and that “Nexus S and Xoom will follow.”

Android 4.1 Jelly bean includes lots of new features and improvements, including speed enhancements, improved search features and a smaller voice recognition engine that works without an active internet connection.The update also brings support for larger notifications that can include images and different types of medias.

Android 4.1 was unveiled by the Web giant last month at the Google I/O developers conference.As always, Android 4.1 Jelly Bean  source code is for developers only, not for you.This means you can’t download this Jelly Bean directly on your device — it’s a bit more complicated process.