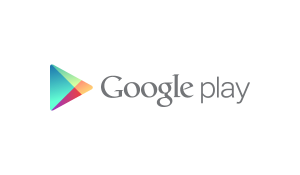 Just a month after releasing the 3.7.15 update to the Google Play Store, Google release a new version of the app yesterday. If you haven’t noticed yet, the Play Store has been upgraded to version 3.8.15.After the upgradation the new size of the apk become 5.35 MB, which is 300 KB larger than the previous version.

The new version of Play Store supports Gift Cards which means that you can now gift any paid apps to your friends/colleagues.So, they need not to pay anything for the app.It also comes with the Magazines and TV Shows too with an improved user interface.Along with this the new version allows users to create a wish list.You will be glad to know that almost all the devices and tablets will support this all new Google PLAY Store APK.

With the upgraded version android users will be able to add apps, books, movies, TV shows, music and magazines on their wishlists. But it is not sure till now whether or not you will be able to make multiple wishlists or you will be limited to a certain number.You can download Google Play Store 3.8.15 from Softpedia.